The award winners and finalists for the 2012 European Week for Waste Reduction (EWWR) have been publicly announced on 5 June, World Environment Day. The EWWR jury rewarded the most outstanding awareness-raising actions implemented during the 2012 EWWR in each of the 5 project categories (Administration & Public Authority, Associations & NGO, Business & Industry, Educational Establishment, Other).

The fourth edition of the EWWR proves a great success

From 17 to 25 November 2012, over 10,700 EWWR actions took place in 27 countries throughout Europe and beyond, with the common aim to promote waste reduction. Out of these, 74 initiatives were pre-selected by the various organisers and submitted to an independent jury featuringEuropean waste management specialists representing each category.

Six awards were handed out: one for each of the five Project Developer categories, anda special prize from the Jury, as follows:

A campaign carried out across the Piedmont region including a booklet and online tips on waste reduction, guided tours in markets and supermarkets, and cooperation with restaurants that had the opportunity to become involved in a local “Eco-Restaurants” network.

The Solid’R network organised a large clothing collection in the Walloon region and Brussels, gathering over 500 tonnes of clothes for reuse, and organised an exposition of revamped textile containers, the decoration of a train station by a school, as well asa guided tour of a textile sorting centre and reuse shops.

To raise students’ awareness about the challenges of food waste, pupils spent time in the kitchen with the school catering team, weighed their meals, visited an organic garden and a fish farm, and were presented with the food equivalent of a week’s worth of waste.

The Barcelona zoo placed composting bins in various areas of the zoo for pedagogical and educational use, implemented trainings for animal keepers, and organised school visits so that the pupils could learn about the composters and the entire closed cycle of the zoo’s organic material. https://vimeo.com/59505397

Other actions implemented during the EWWR 2012 were also inspiring and worth attention. Among the runners-up (two per each category of Project Developers), the jury highlighted actions on “give box” and clean ecological products in Brussels, composting in Bulgaria, less packaging in IKEA stores in Sweden, and community cooking in Oxfordshire. For more information about the awards winners and finalists, the complete press file is available on the EWWR website: www.ewwr.eu/press (Press Area) 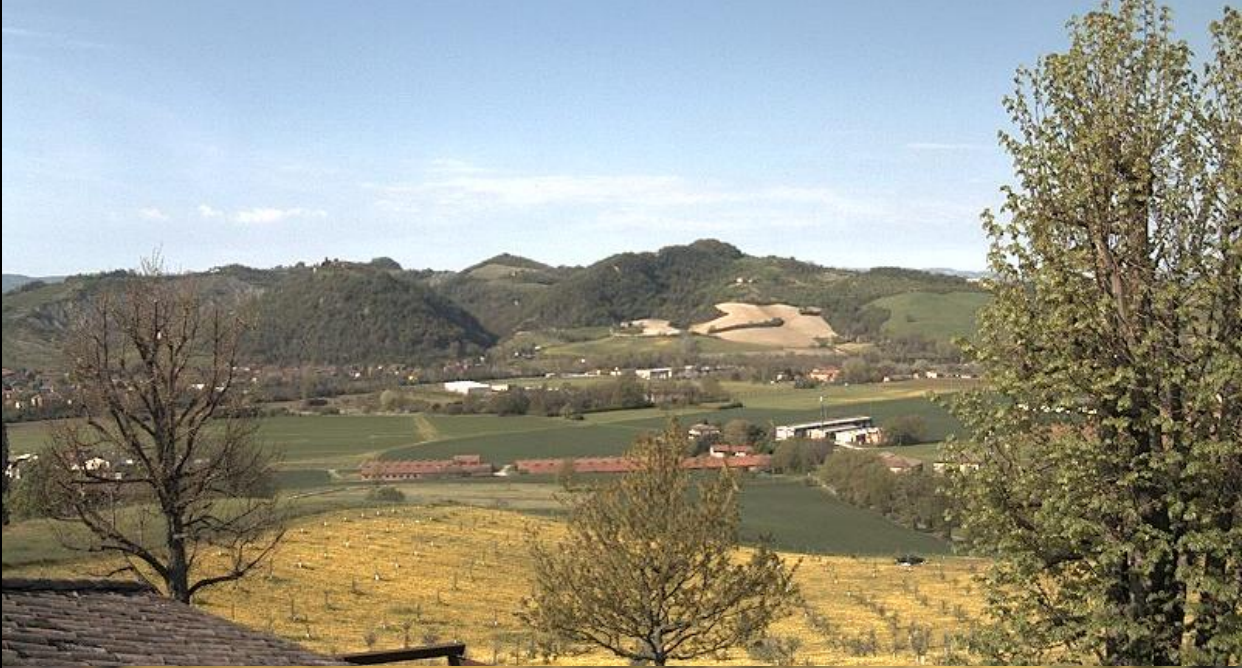 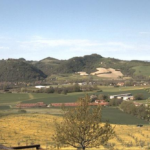 This website uses cookies to improve your experience. We'll assume you're ok with this, but you can opt-out if you wish.Accept Read More

This website uses cookies to improve your experience while you navigate through the website. Out of these, the cookies that are categorized as necessary are stored on your browser as they are essential for the working of basic functionalities of the website. We also use third-party cookies that help us analyze and understand how you use this website. These cookies will be stored in your browser only with your consent. You also have the option to opt-out of these cookies. But opting out of some of these cookies may affect your browsing experience.
Necessary Sempre abilitato
Necessary cookies are absolutely essential for the website to function properly. This category only includes cookies that ensures basic functionalities and security features of the website. These cookies do not store any personal information.
Non-necessary
Any cookies that may not be particularly necessary for the website to function and is used specifically to collect user personal data via analytics, ads, other embedded contents are termed as non-necessary cookies. It is mandatory to procure user consent prior to running these cookies on your website.
ACCETTA E SALVA